Drugwonks.com is the web log of the Center for Medicine in the Public Interest (CMPI), a forum offering rigorous and compelling research on the most critical issues affecting current drug policy. 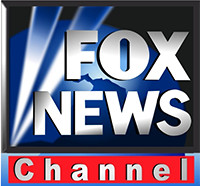 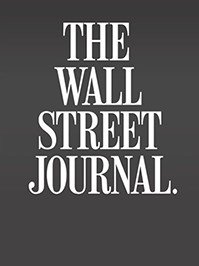 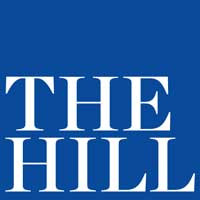 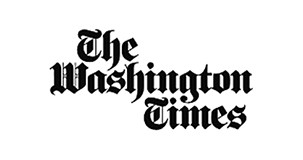 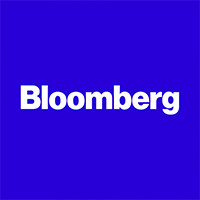 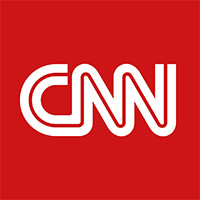